Roller Derby is one of the fastest growing sports in the UK with leagues all over the country. Women of all types are taking to it like ducks to water and having a hoot by the look of it. Webcast Sport is currently in talks with one of the leagues, with the aim of bringing the sport to our site as one of the foundation sports. This report is from Healthista.com, one of Britain’s leading women’s health sites. 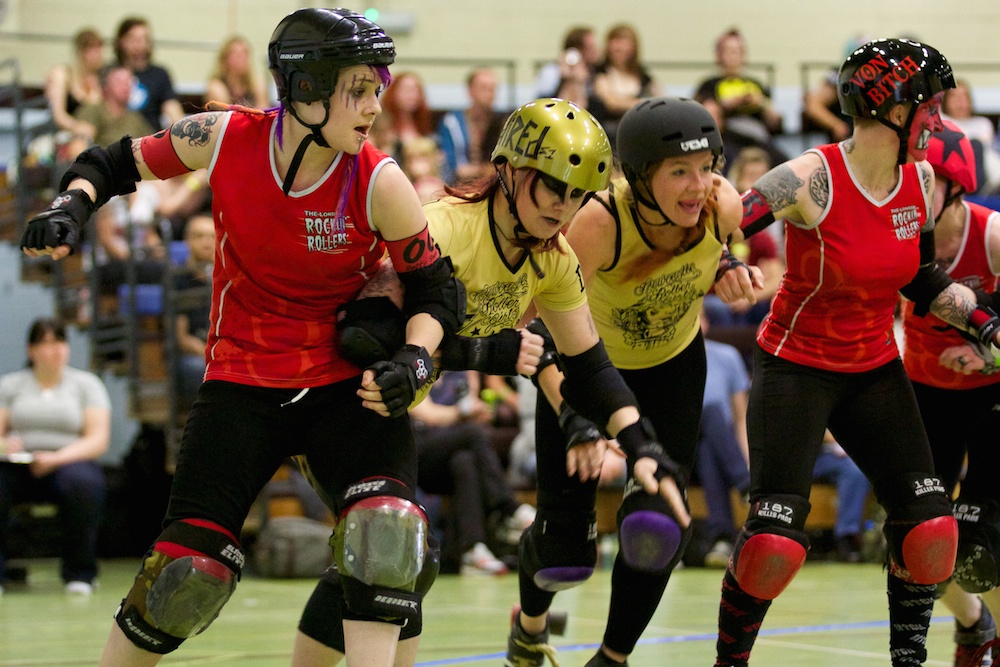 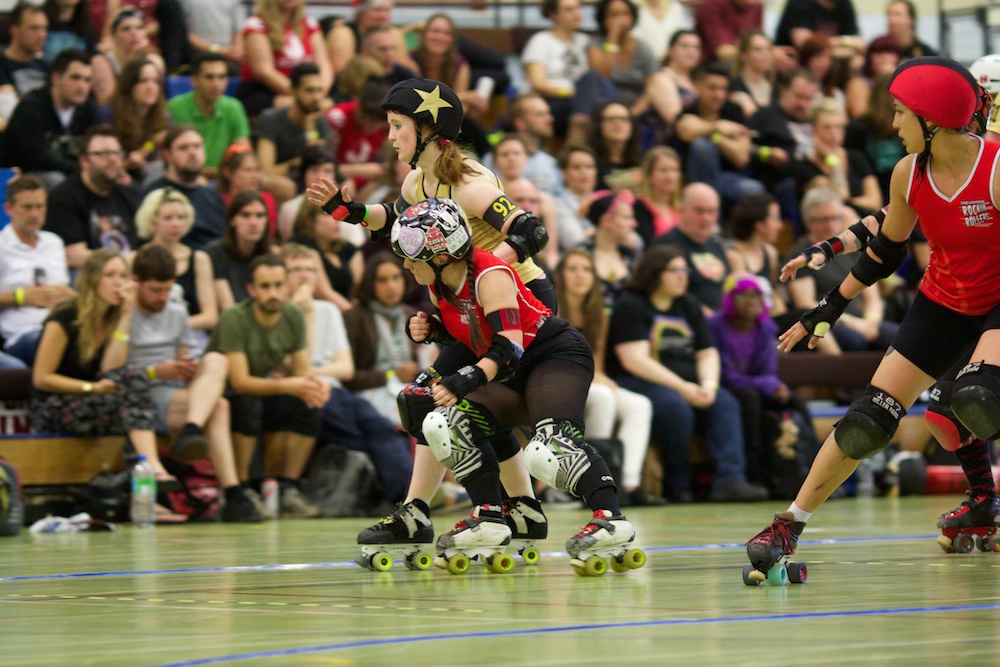